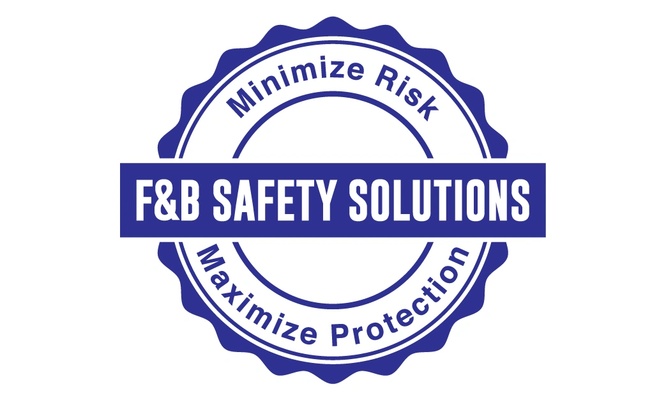 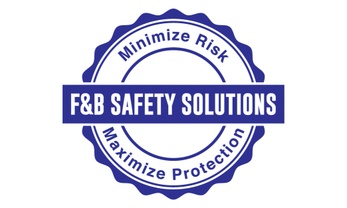 Norovirus is a very contagious virus that causes vomiting and diarrhea. Anyone can get infected and sick with norovirus. You can get norovirus from:

You can get norovirus illness many times in your life because there are many different types of noroviruses. Infection with one type of norovirus may not protect you against other types. It is possible to develop immunity to (protection against) specific types. But, it is not known exactly how long immunity lasts. This may explain why so many people of all ages get infected during norovirus outbreaks. Also, whether you are susceptible to norovirus infection is also determined in part by your genes.

You can help protect yourself and others from norovirus by washing your hands thoroughly with soap and water and following other simple prevention tips.

Wash your hands thoroughly with soap and water

Norovirus can be found in your vomit or poop even before you start feeling sick. The virus can stay in your poop for 2 weeks or more after you feel better. It is important to continue washing your hands often during this time.

Pregnant Women: are more likely than other people to get sick from certain germs. For example, pregnant women are 10 times more likely to get a Listeria infection.

People with Weakened Immune Systems:  due to diabetes, liver or kidney disease, alcoholism, and HIV/AIDS; or receiving chemotherapy or radiation therapy cannot fight germs and sickness as effectively. For example, people on dialysis are 50 times more likely to get a Listeria infection.

Children Younger Than 5 Years:  they have immune systems that are still developing, so their body’s ability to fight germs and sickness isn’t as strong. Food poisoning can be particularly dangerous for them because illness can lead to diarrhea and dehydration. Children younger than 5 are three times more likely to be hospitalized if they get a Salmonella infection. And kidney failure strikes 1 out of 7 children under age 5 who are diagnosed with E. coli O157 infection.

Adults Aged 65 and Older: they  have a higher risk because as people age, their immune systems and organs don’t recognize and get rid of harmful germs as well as they once did. Nearly half of people aged 65 and older who have a lab-confirmed foodborne illness from Salmonella, Campylobacter, Listeria or E. coli are hospitalized.

Food defense is the protection of food products from intentional contamination or adulteration by biological, chemical, physical, or radiological agents introduced for the purpose of causing harm. It addresses additional concerns including physical, personnel and operational security.

Food safety and food defense are ongoing issues and it is critical that they be integrated to the maximum extent possible in order to ensure the most efficient use of resources as well as optimizing response to a contamination event. FDA is committed to this approach in order to make optimal use of both human and financial resources to protect public health.

The ALERT message is designed to provide a concise and consistent approach to food defense awareness that is generic enough for use at any point in the food supply chain from farm to retail or foodservice establishment. It is a new initiative launched by the FDA in cooperation with the Centers for Disease Control and Prevention (CDC), the USDA, and state and local organizations representing food, public health, and agriculture interests. ALERT is an acronym that stands for Assure, Look, Employees, Reports and Threat. It is linked to five questions designed to raise awareness within the food sector with regard to important food defense issues such as product security and reporting of suspicious behavior.

Hepatitis A is a vaccine-preventable, communicable disease of the liver caused by the hepatitis A virus (HAV). It is usually transmitted person-to-person through the fecal-oral route or consumption of contaminated food or water. Hepatitis A is a self-limited disease that does not result in chronic infection. Most adults with hepatitis A have symptoms, including fatigue, low appetite, stomach pain, nausea, and jaundice, that usually resolve within 2 months of infection; most children less than 6 years of age do not have symptoms or have an unrecognized infection. Antibodies produced in response to hepatitis A infection last for life and protect against reinfection. The best way to prevent hepatitis A infection is to get vaccinated.

If the product details in the recall notice match the details on the food product you have at home, do not open or consume the product. Instead, do one of the following:

Find out food on recalls now

It shall be unlawful for any person to operate a food sales establishment without having first obtained a license from the Commissioner.  Licenses issued under this article shall be renewed annually and shall not be transferable with respect to persons or location. The license shall be for the fiscal year, July 1 - June 30. Each food sales establishment licensed pursuant to this Code section shall post such license on the premises in an open and conspicuous manner so as to be visible to the public. Neither the state nor any county, municipality, or consolidated government shall issue or renew any business or occupation license or permit for any food sales establishment until the establishment complies with the requirements of this article.

Are you Starting your Restaurant,  Bakery, food Truck or Catering Business?

We can help you getting your food & beverage Business permits and licenses. help you starting your LLC, getting your business Tax ID and all your Notary Services needs!!